Failing to meet the Queen 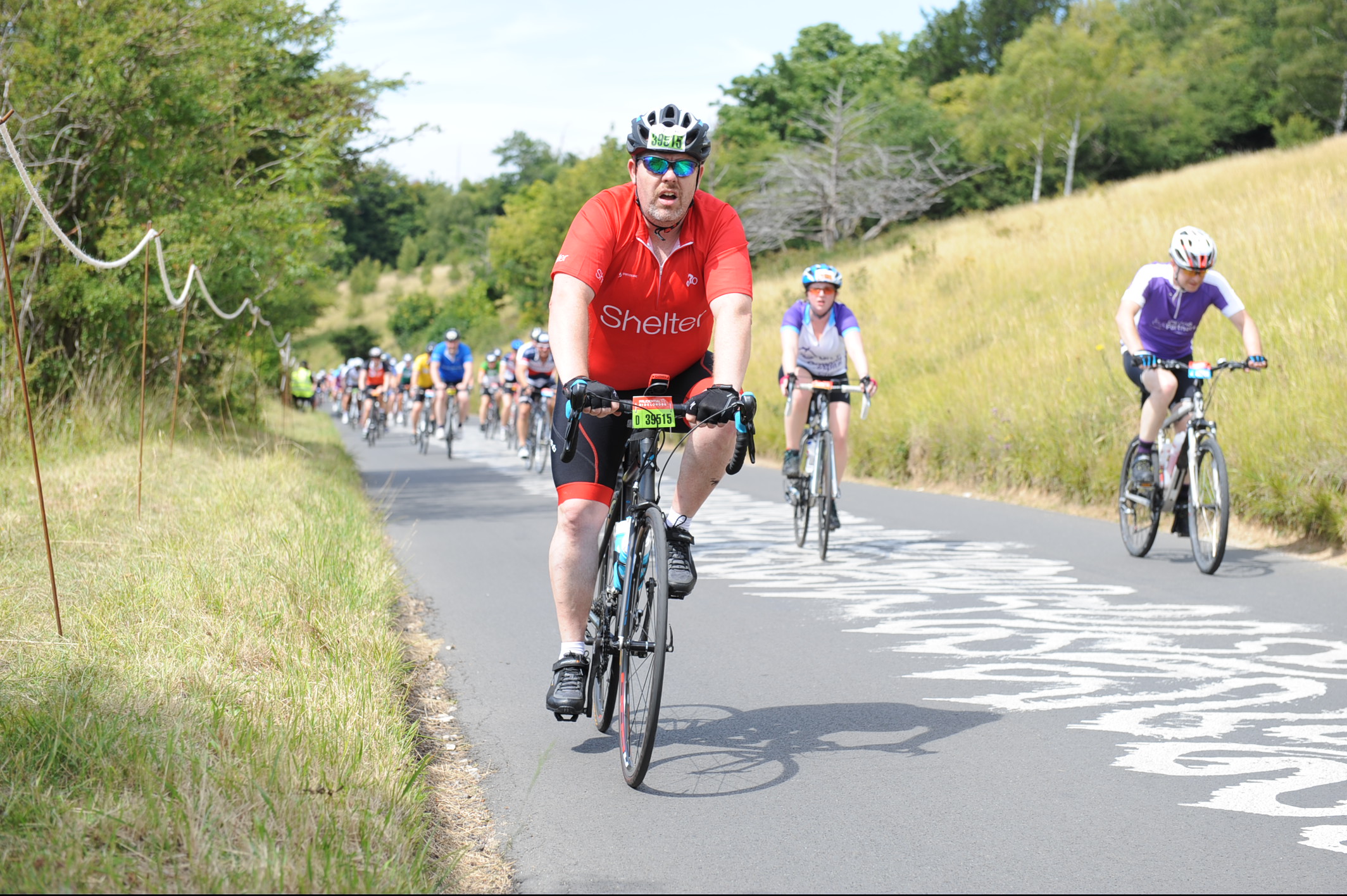 Thanks for visiting my site.

My name is David Cooper, I am a Computer Scientist, School Teacher, Worship Leader, Songwriter, Science Fiction Geek and recreational cyclist from Hull, which is still (rightly) basking in the glory of being the UK’s 2017 City of Culture.

After 26 years in Financial Services, I made a huge change of direction in 2011, gaining a degree in Computer Science from the University of Hull, and following that up by training to teach the subject up to A Level, which I now do in a local secondary school.

I am worship leader in a local church, and lead an itinerant worship band, called theREIGN, who have made quite an impact around the country leading our Rock Eucharist events, which are basically a normal Anglican communion service accompanied by rock music, both church/worship music and secular rock standards … there is always a good, solid game of “spot the intro” to be played at every one! I have also been writing songs on and off for quite a while now and have built up a catalogue of around 50 songs which can be found at That Fatal Kiss Music’s website.

I have been cycling (semi-seriously) since around the time Bradley Wiggins won the Tour de France in 2012, and in addition to my commuting and other rides have undertaken a 4 day ride from London to Paris (218 miles) in 2013 with seven others, as well as completing seven official century rides (100 miles) at RideLondon in 2015, 2016, 2017 and 2019, Velo Birmingham in 2017, The Selby 3 Swans in 2019 and The East Riding 100 in 2020. In the process I have raised money for Shelter, The Alzheimer’s Society, the Swanland Education Africa Trust, Kingston Junior Academy and Yorkshire Cancer Research.

As far as science fiction is concerned, all I will say is … in the great Star Wars vs Star Trek debate, give me Babylon 5 any day.

Oh, and the Sinclair ZX Spectrum was always better than the Commodore 64.

Thank you, and enjoy my miscellaneous ramblings!
David